Mr. Page graduated with distinction from Stanford University in 1970 with a degree in anthropology. After pursuing his junior year abroad in Nepal and India, he switched his emphasis from math and physics to cross-cultural studies and linguistics. He is a member of Phi Beta Kappa.

After graduating from college, he lived in Hawaii, travelled extensively in Mexico, built a custom residence for his parents in the State of Washington and sold early high-tech office equipment in Silicon Valley.

In 1976, he earned his J.D. degree from the University of California at Davis, writing for the Law Review and participating in Moot Court.

After law school, he moved to San Diego where he worked as an associate and partner in a boutique business litigation firm named Sullivan & Jones.

In 1981, Mr. Page established his own law firm focusing on business and international litigation. In 1982, he supplemented his legal practice by adding ADR services, both representing clients and acting as a neutral.

In 1998, he incorporated The Page Firm, APC, commenced solo practice and concentrated his efforts on the rendition of ADR services.

Mr. Page resides in a custom home he built for his family in Del Mar, California (on the coast 20 miles north) and maintains offices in downtown San Diego. The Page Firm’s offices are designed to offer privacy and informality to support the resolution of intense business and personal disputes. The ambiance reflects an appreciation of world literature, travel, music and family. 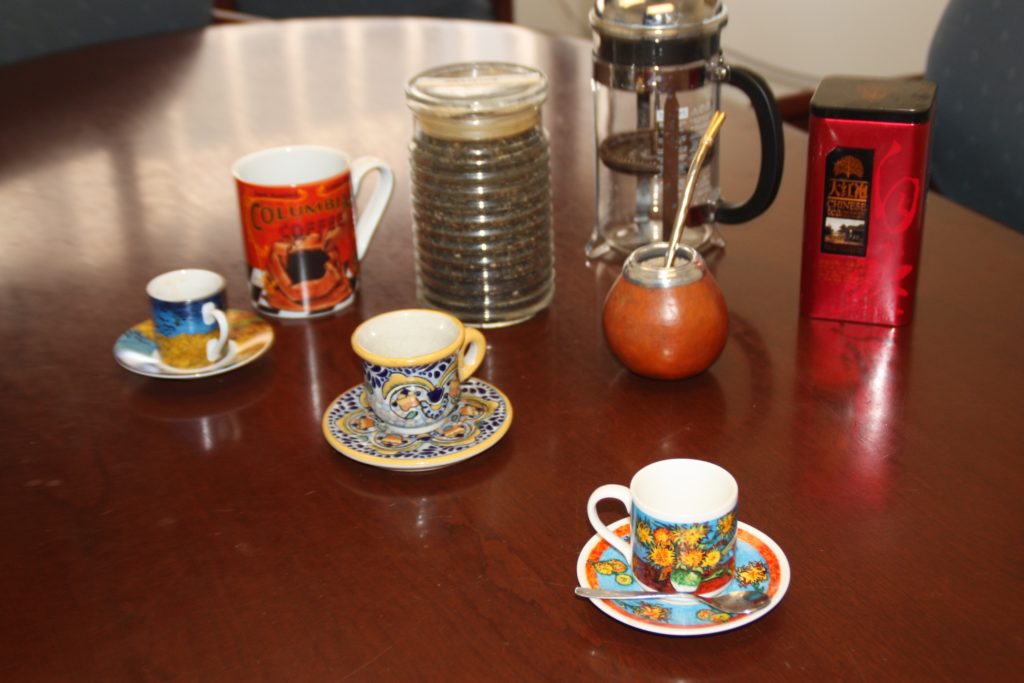