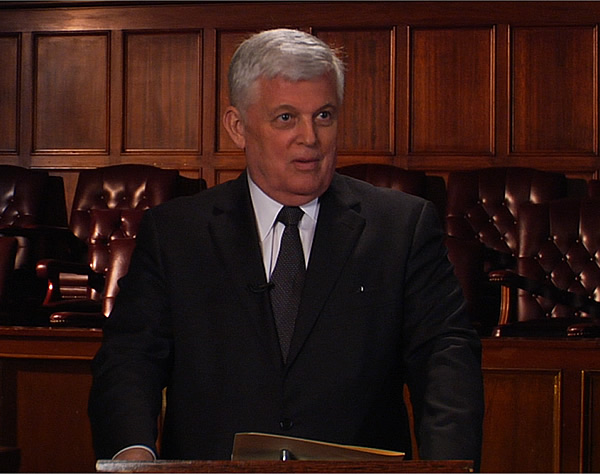 The Page Firm, APC, founded by Richard W. Page, Esq., is a well-respected firm focusing on dispute resolution. Mr. Page was admitted to practice before the California and Federal Courts in 1976, originally practicing in the areas of business and international litigation. Trained as an arbitrator in 1982 and as a mediator in 1985, he has handled hundreds of arbitrations and thousands of mediations (in English and Spanish) in the areas of contracts, real estate, construction, intellectual property, torts, business dissolutions, employment, personal injury and consumer protection. Mr. Page handles many types of disputes – including large, complex and multi-party cases – as well as smaller cases. Having retired from litigation in 2006, his practice is now almost entirely as a third-party neutral. Having discontinued presenting semester-long classes in international commercial arbitration in 2017, he now limits his teaching assignments to special engagements and seminars. Under limited circumstances, Mr. Page will act as counsel for parties considering or involved in international or cross-cultural dispute resolution.

Conveniently located in downtown San Diego, California, The Page Firm’s offices feature an informal atmosphere with a large conference room for arbitrations and separate rooms for private caucuses during the course of mediations. Other amenities include excellent coffees, espresso, teas and herbal infusions. Fast food eateries and gourmet dining are readily available within walking distance in San Diego’s Gaslamp Quarter, known for its diversity of restaurants and clubs. Parking is available in the building or at several lots within a block or two of The Page Firm’s Offices. Mr. Page is also available to arbitrate or to mediate at other locations, having worked in California, throughout the United States of America, Latin America, Europe, East Asia (Singapore, Hong Kong, Taiwan and Japan) and South Asia (the Indian Subcontinent).